Giving out awards to its members for diverse types of achievements is very important for the SAREM, as a way to recognize and encourage research in mammalogy, training of new mammalogists and services to society as a whole, and awarding such distinctions is the task appointed to the Awards Committee.
These are the goals, guidelines and rules of this Committee:
The applications will be evaluated by this Committee, and the applicants shall send an email to the person in charge. The application deadline is September 20 of the current year.

This Committee is in charge of:

The SAREM awards prizes in the following categories:

Further information on these Awards can be found here. 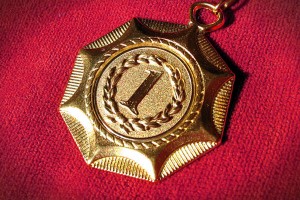 Calling for submission of nominations each year, according to schedule. Reviewing and evaluating submissions. Awarding the prizes during the Society’s Annual Meeting (Jornadas Argentinas de Mastozoología).